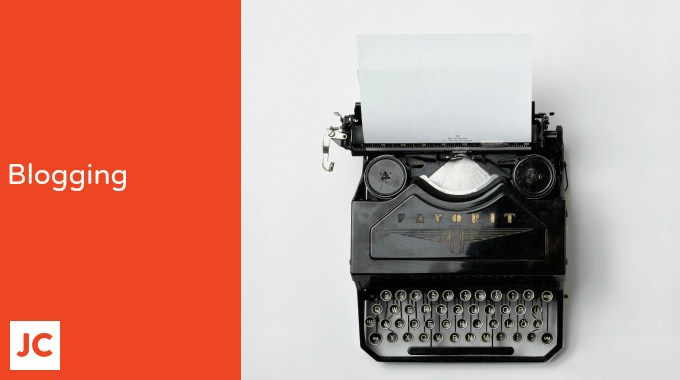 I recently updated the “about” page on this blog, to include a number of achievements and accolades. Soon after, I started getting requests from people, asking what I thought made my site stand out. There are a number of things, but I think the following is as good an answer as any:

I don’t chase Google for search traffic. Instead, I write exclusively for people. This gives me the freedom to write the way I want to. It also gives me a huge advantage over the vast majority of marketing bloggers, who SEO their ideas, rather than write directly for the reader.

The problem with that, is that your readers value brevity! They are busy. They want to get the key information they need, quickly. They want you to get to the point. However, Google’s algorithm needs lots of words in order to work.

The guys at Buffer recently suggested 1600 words was the sweet spot and it wouldn’t surprise me if they were right. Others say 1000 words. So, bloggers are taking an idea which could be epxlained perfectly in 300 words, and stretching it out so that it’s 4 or 5 times longer than it should be. That’s why there’s so much over-long content out there. So many waffle words. So much fluff.

Google rewards the over use of so-called keywords

To make it possible for Google’s algorithm to have a clue what you’re writing about, it needs you to repeat certain words over and over again. More often than you would normally. You need to put them in the title, in the subheadings, in the image alt tags, in the body copy, in bold, in italics.

Of course, that’s not part of natural writing! It’s jarring to the reader. It weakens your message as readers wonder why you keep repeating certain words too often. Google may like it. People don’t. As it’s people who buy from you or hire you, you’re shooting yourself in the foot.
[Note: That’s why I wrote this. Stop writing for Google. Really. Stop it.]

Sure, Google’s algorithm is super-easy to game. People, however, are harder to convince. They look for value… insight… generosity of spirit. These are all human elements.

In short: If you’re struggling to build a connected community of readers, write for people, not an algorithm. If you sell ads and need page impressions, write for Google. If you think you’re writing for Google AND for people, you’re not doing either as effectively as you could be.