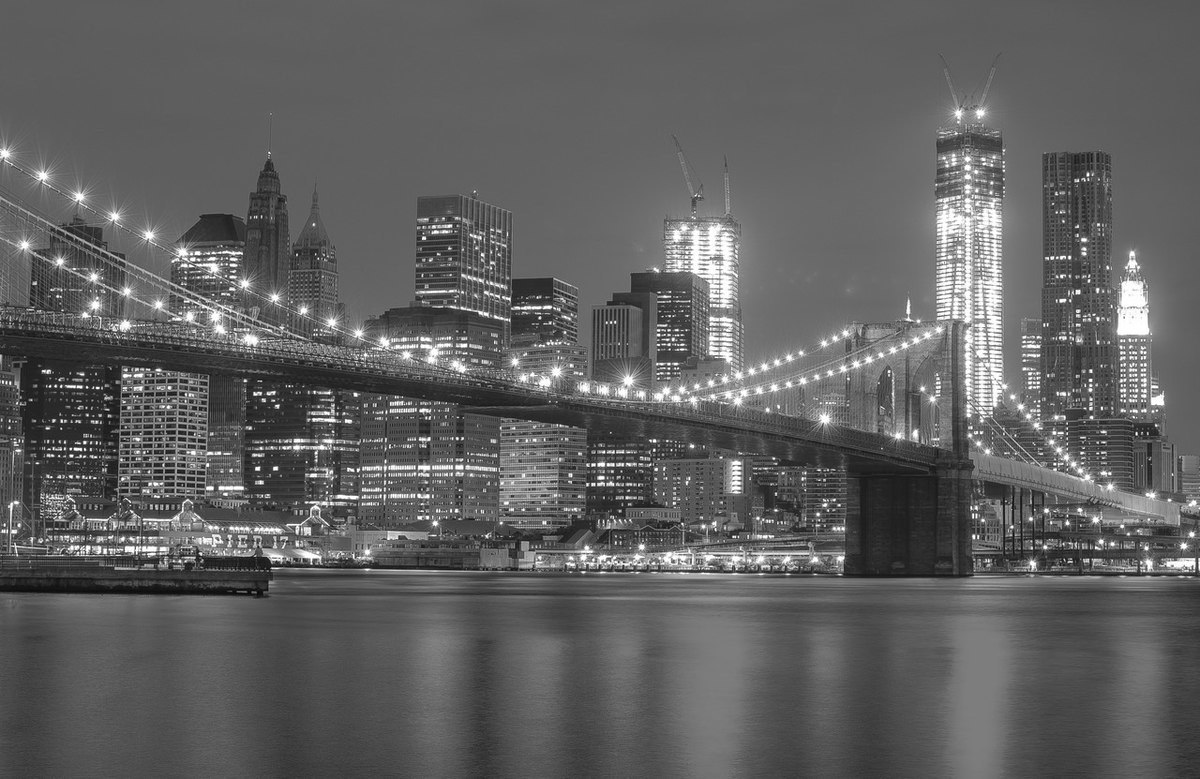 Have you ever considered selling your services to huge corporations? If you haven’t, then maybe it’s time that you did. I’m going to show you how to remove the main barrier, and make it far easier for you to land extremely valuable clients.

I was prompted to write this, after receiving an email from a friend. He’s a head of department for a massive software corporation. Last week, he sat through what he called a “cringe-worthy” motivational talk from a former, professional sports person.

My friend wanted to know, why do such people get hired as speakers by massive corporations?

Here’s why that guy was hired

The reason people like that get hired to speak is simple. More importantly, it also explains what motivates massive corporations to spend money on any kind of product or service.

That speaker may have been a waste of company money, but he was a very safe bet. An easy hire, with no risk attached.

Hang on Jim, if the guy is a waste of money, how can hiring him possibly be a very safe bet?

Here’s how it works:

I think there are a couple of lessons.

Until then, former sports people (and social media “gurus”) can fill their boots with very easy money. At least until their impact is measured and they are no longer a safe bet for decision makers.

Here’s what you need to know.

If you’re selling into a billion dollar corporation, remember that the decision maker is frightened. They will only buy from you if you can convince them that you’re a very, very safe bet. If they see you as a close to zero risk, they will pay you thousands, maybe tens of thousands. And if you’re better than average, they’ll pay you regularly too.

Of course, in order to sound as safe as possible, you need some supporting evidence. Former sports people have their fame. Social media gurus have their huge follower numbers, most of which are the result of following hundreds of thousands of strangers, using software.

If you’re neither famous or a social media sleaze bag, you will need to work on building your brand, like the rest of us.

If the decision maker hasn’t heard of you, you’ll sound risky. So get your name out there for all the right reasons. Highlight notable media mentions, accomplishments and anything else, which will reduce or eliminate the decision maker’s fear.

Then remember the following, before you market your services:

Lasting success for your business

I have been in business for over 20 years and have worked with some of the largest corporations in the world. I’ve learned that lasting success comes from being a safe bet… AND from being someone who provides measurable value.