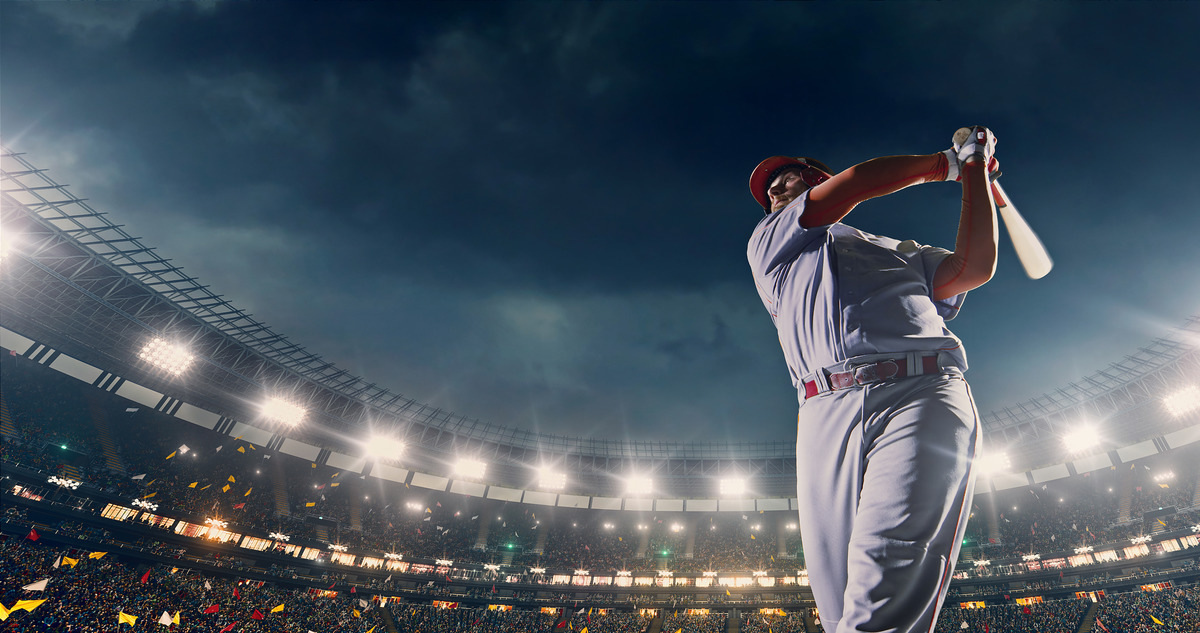 A little while ago, someone emailed me with a problem. His email opened with; “I need a major breakthrough, Jim!”.

Instead, major breakthroughs are almost always the result of lots of mini breakthroughs. The process usually follows the same, proven path.