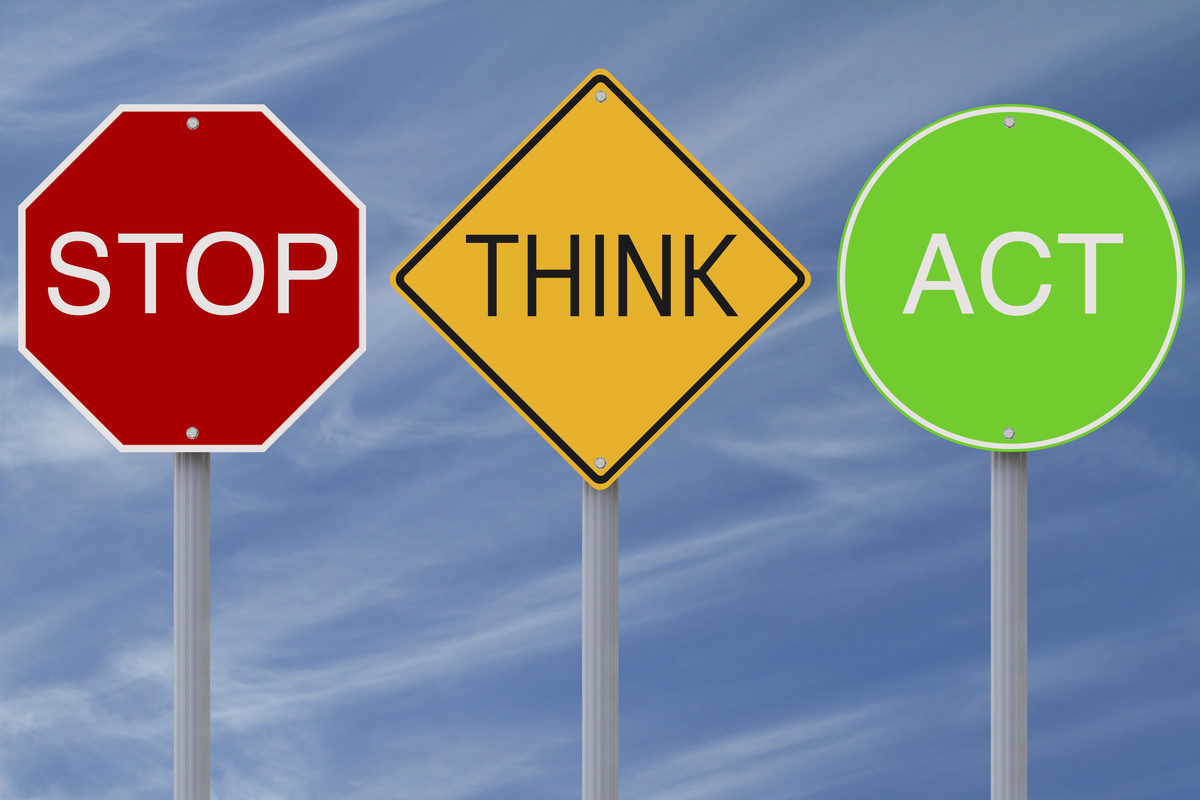 Since the start of the pandemic, one of the key business mantras out there, is that it’s smart to have “a bias for action“.

Why a bias for action is dangerous

On a surface level, the advice seems to make sense. It sounds positive after all. However, if you think about it for a few minutes you’ll spot the obvious error. You’ll notice that many of the most unproductive people you’ve ever met had a bias for action.

It reminds me of something Jim Rohn used to say; “Motivation alone is not enough. If you have an idiot and you motivate him, now you have a motivated idiot.”

Harsh words. But Jim made a very solid point. A bias for action can work directly against us. Unless we also develop a bias for progress or a bias for success.

The most productive people in business make a critically important distinction. Instead of a bias for action, they widen it out. They don’t want to be busy. They want to achieve desired outcomes. So they develop a bias for progress instead. Progress is what happens when preparation is combined with action.

This means planning first, then acting. Using your time and energy as effectively as you possibly can.

These are challenging times and we all need to be at our productive best. So get specific about exactly what you want to achieve. Do the research. Get the advice. Look at the numbers. And if everything stacks up, take action. That’s when a bias for action is needed.