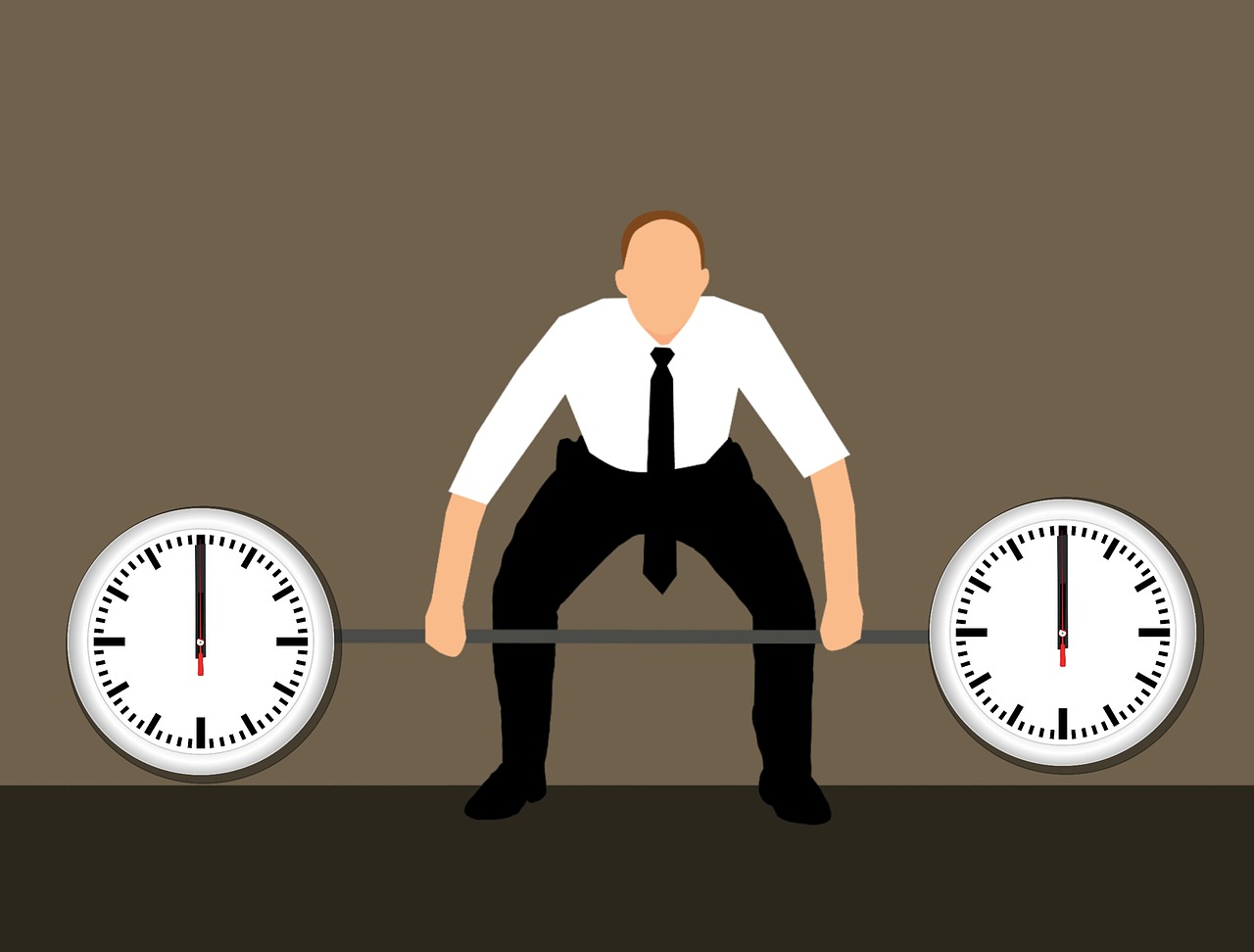 “I’ve had enough”. There’s real power in those 3 words.

We say ‘I’ve had enough’ when we’ve reached a tipping point. When we’re no longer prepared to allow a bad situation to persist. When more of the same is simply not an option any more. When we know it’s time for action.

‘I’ve had enough’ is also the precursor of all meaningful, lasting improvement. It’s what every business owner who turned their fortunes around said, just before they shifted gears and did what was required.

Different motivations; (at least on a surface level). Different personalities, ages and industries. But unified by a desire for something spectacularly better.

I think that’s what we all want. But it’s only when our ‘want’ becomes big enough that we decide to act.