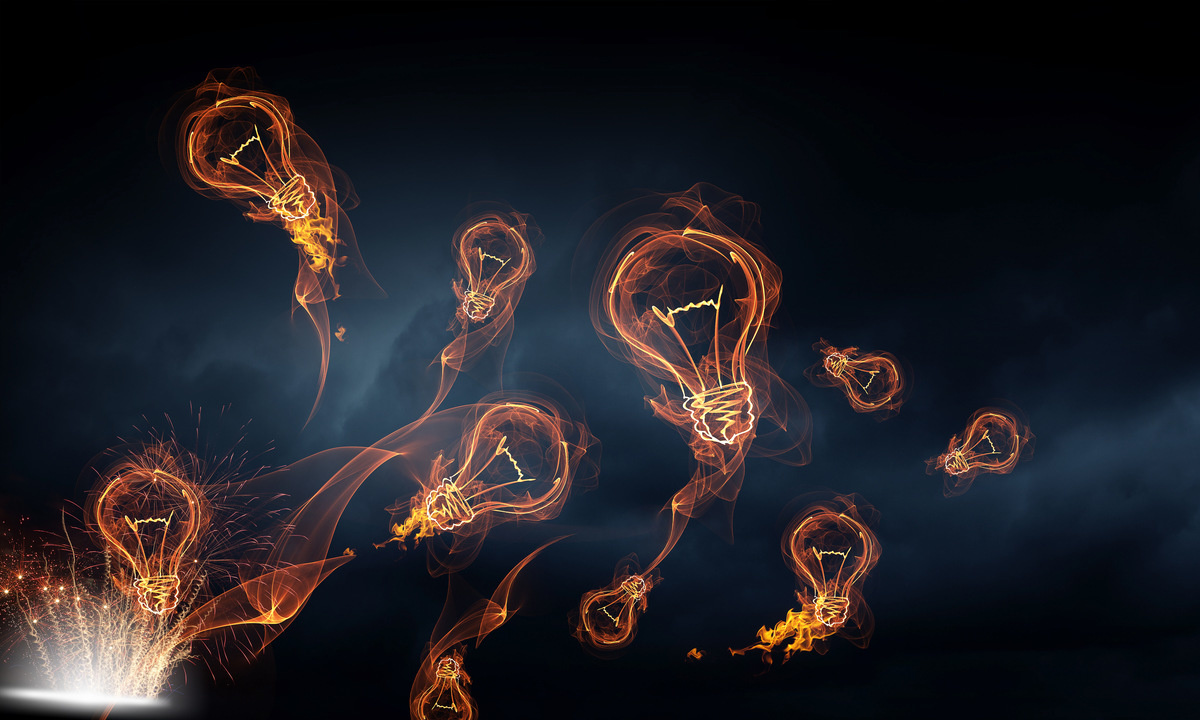 Laura emailed me with a great question. She wanted to know why I give so many ideas away for free.

I’ve chosen to share my answer with you, because I believe it contains a really useful idea.

The key is to find a way to share your ideas, which scales. In other words, a way to be generous with your ideas that doesn’t leave you with too little time to do the things that you need to do.

We must be stingy with our time

It’s important to remind ourselves that the clock is ticking. We only have a limited supply of time each day. But when it comes to helping people, by adopting the right strategy we can choose to be generous. We can choose to contribute to the success and happiness of others.

Being generous with our ideas is always important. But especially so in times like these, when so many others really need our help. 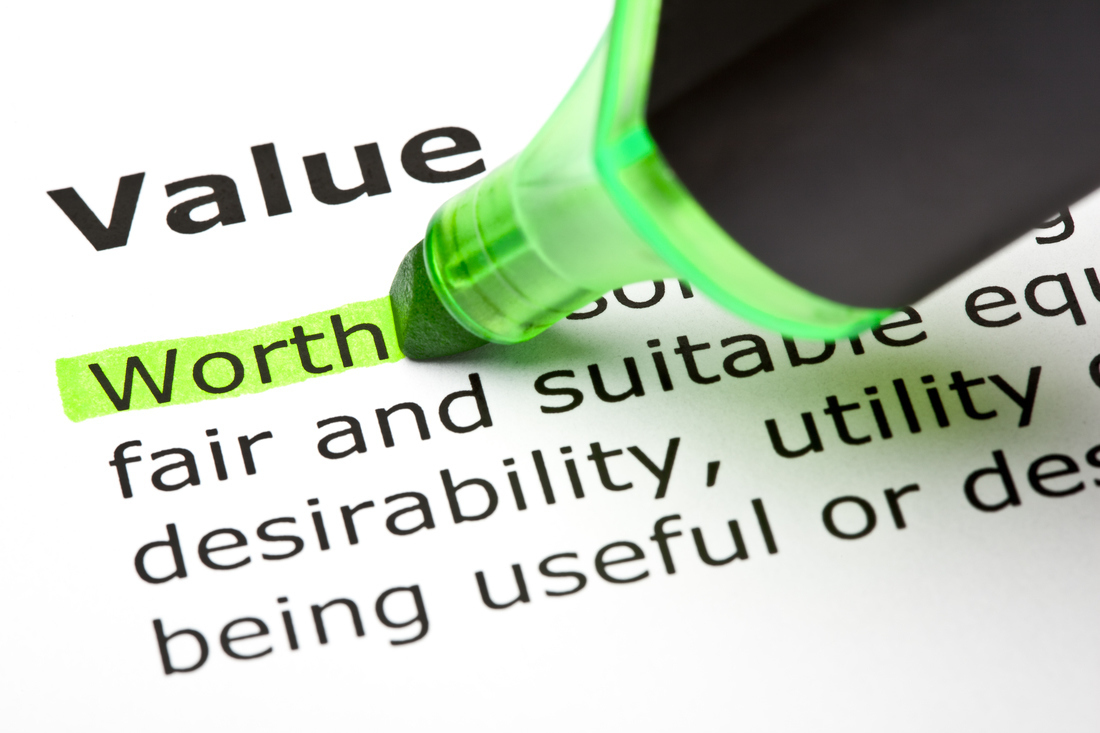 So, what are your prospective clients (or customers) looking for from you?

The answer to that question remains the same, for every business owner. And it holds true for every industry and in every economy. It’s simply this: They want a bargain.

Whatever end of the market you serve, make your value clear. Explain what sets you apart from similarly-priced competitors or what makes your product such an amazing proposition. And if there’s not much separating you from your competitors, pump more value into what you provide.

Do this until there’s so much value attached to what you offer, that it’s the obvious choice. The best option. Well worth the money… and then some.

Given the state of the global economy, this emphasis on value is critically important. People are thinking harder before they hire someone or buy something. 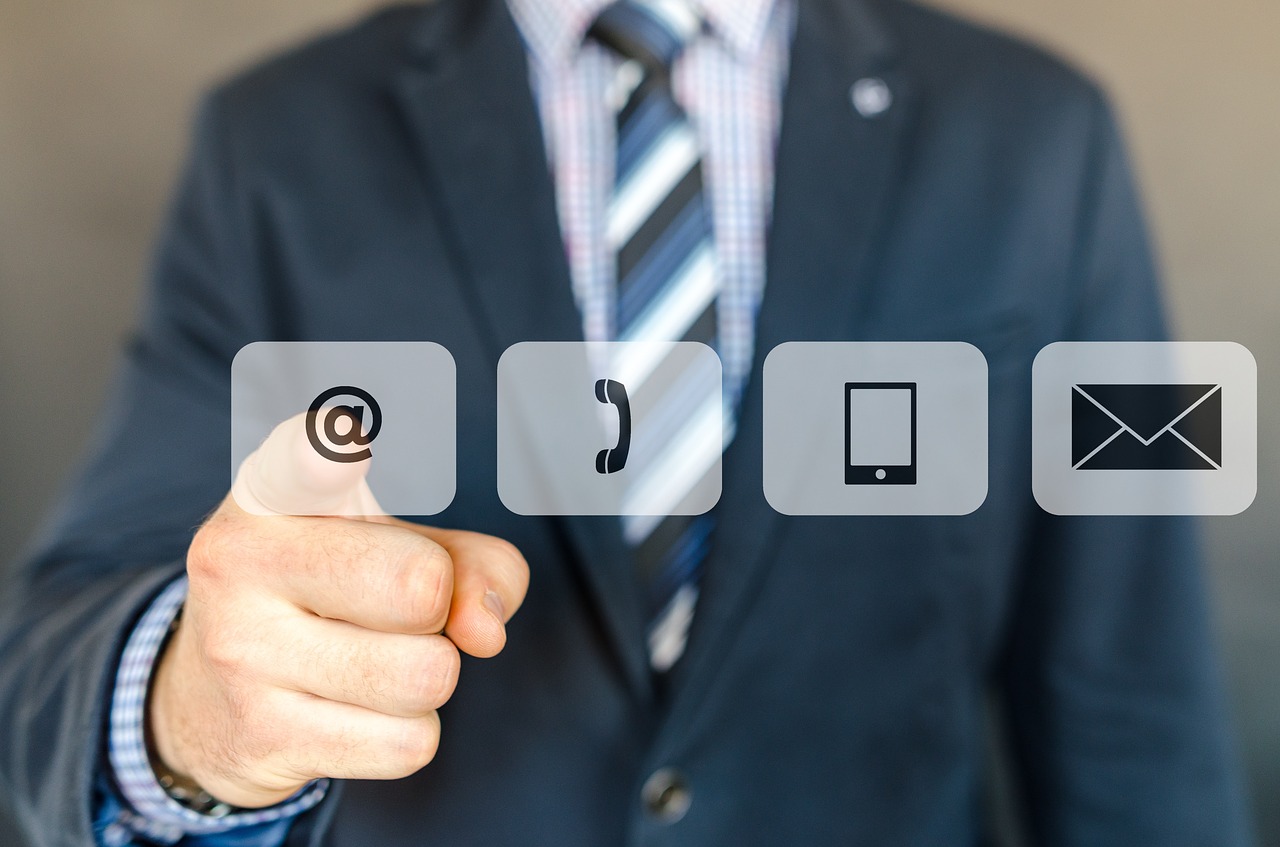 The short answer is simple. It’s this.

Create useful content, which is worthy of people’s attention and make it really easy for them to subscribe.

If you do that, you’ll attract more people and because your content is useful, many of them will subscribe. Think about it. That’s the exact process, which motivated you to subscribe to every list you’re on. Something attracted you, you found it useful, you subscribed.

This begs the question: If the answer is so simple, why is it so darn hard to build a large and valuable list?

The advice is simple. The process is tricky

There’s some tricky stuff between you and that massively valuable list you want.

Finding something useful to share, on a regular basis, is tricky. Remember, if you just churn out the same stuff as others in your industry, you won’t attract subscribers or retain them. This means you’ll need to be willing to do some research. You’ll need to become a regular note-taker. A collector of ideas. It’s interesting work, but if you’re not already someone who studies and takes notes, it can take a while to transition.

Finding the time to create content is also tricky. You’re already busy, right? Developing content around all that interesting material you have, takes time. That time is easy to justify when you have a huge list. It’s harder to justify, when your hard work is being consumed by just a small number of people. You’ll need to push through the tumbleweed and crickets of the early stages. And I know from personal experience, that can be a real challenge. I explain why here.

Summoning the courage to publish your stuff is tricky. Why? Because if you do it right, you’ll attract critics. Someone once told me that we have a choice to make. We can either be criticized or be ignored. If we’re being ignored, we’re invisible. That’s not good for any business.

The alternative is to not only expect criticism, but to welcome it as a positive sign that we’re no longer being ignored. Don’t set out to attract critics. Set out to be useful and worthy of attention. But see criticism as an inevitable part of becoming visible and successful.

Note: Here’s why people criticize you and how to deal with it.

Once you know what’s involved, building a valuable list is pretty easy.

And the rewards are huge

Picture this: Just imagine what a difference it would make to your business, if you were in regular contact with thousands of prospective customers. Not via advertising, which is usually seen as an unwelcome interruption. But via a subscription to your content, which people proactively requested because they WANT to hear from you. It’s almost impossible to overstate just how valuable your subscribers are.

The opportunity is amazing. And it’s right in front of you. Right now. 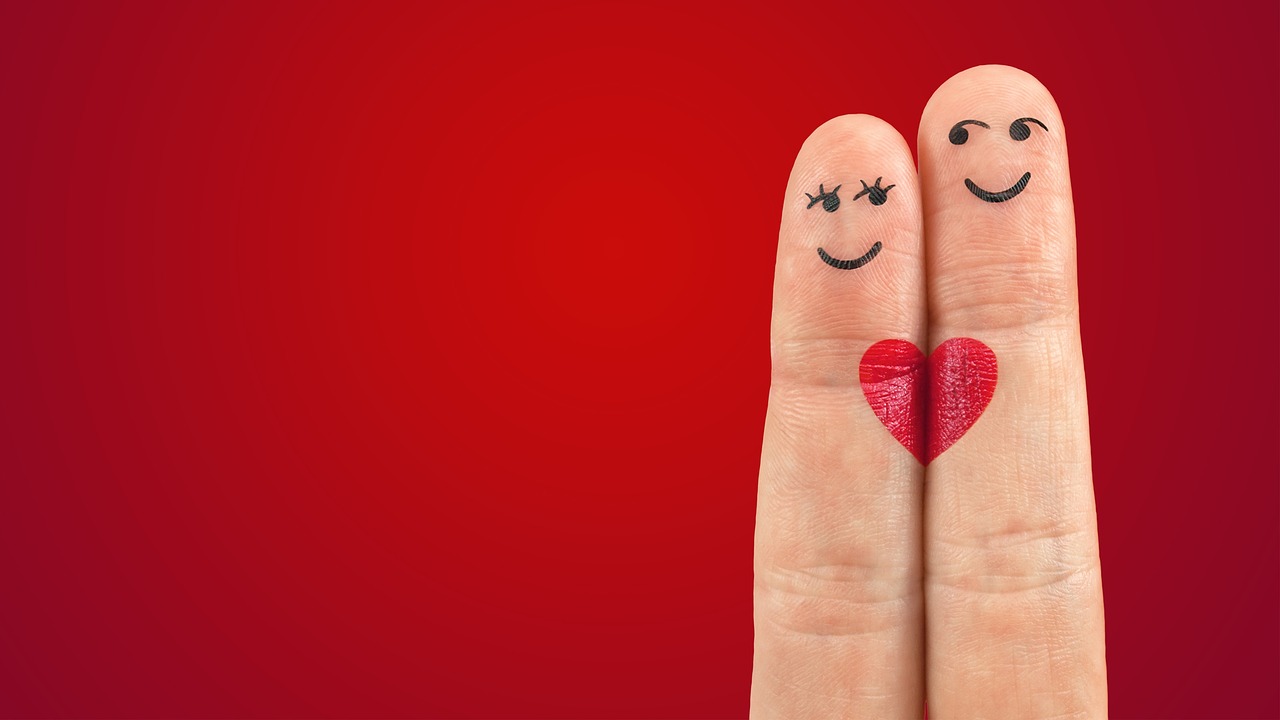 My clients are amazing.

I’ve loved serving my clients for over 25 years. And I respect them. Every single one of them.

My clients want to succeed, but they know that DIY marketing can only take them so far. So they choose me to be a part of their success. For which I’m eternally grateful.

The biggest accomplishment of my career, is nothing I myself have done. It’s that I get to spend every working day, with inspirational, smart, courageous people, helping THEM achieve. Imagine that: Every day since 1995, being fortunate enough to do something I love, with amazing people I admire and respect.

How to work with totally, utterly amazing clients

Here are a few useful pointers, based on what I do.

And always follow the golden rule… care more about your client’s success, than you care about your own success. 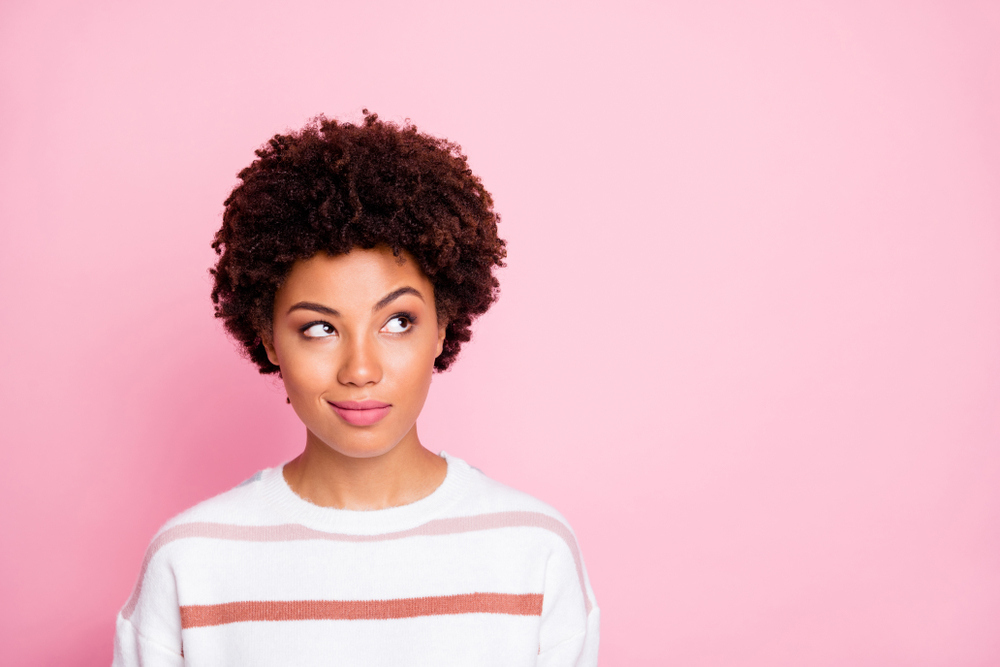 I want to share maybe the most powerful mindset in business with you. Because when you understand it, it boosts your productivity, increases your confidence and supercharges your results.

It’s simply this: “You’re only as good as your last performance”.

Here’s how it works.

Why this mindset is so powerful

It gets even better!

Because you’re always free to bury an unsuccessful last performance, under a better performance, you can destroy the fear of failure from holding you back.

Here’s an example of how I embrace this mindset.

When I publish a blog post and find it didn’t resonate with my readers, (it bombed) I don’t just leave it there.

I check things like the subject, the message, the conclusion, the clarity, and the relevance etc.

My NEW last performance is then an improvement. The previous performance is history. And knowing that if I get it wrong, I can always perform better next time, I’m free to work without fear. That’s huge. Because it’s exactly that kind of fear that holds people back from doing their best work.

In short: This mindset gives you the freedom to produce marketing (or do pretty-much anything), without the fear of failure crushing you.

When you embrace the idea, that each performance is an opportunity to improve, and that a bad performance can be buried under a great one, you’re free to blow the lid off your potential.

You’re only as good as your last performance in business

Here are a few real-world examples, of the way embracing this mindset helps business owners.

As you can see, the idea can be applied extremely widely. This gives it the flexibility to help you in many of the most challenging areas of your business.

Embracing this mindset frees you to give the world a massively better (and always improving) version of you and your work. Oh, and just watch what it does to your results.

Knowing that you’re only as good as your last performance, list some past performances, which you’d love to replace, with better ones. That’s a great place to start.

There are very real commercial challenges out there right now. No doubt at all. But it pays to remind ourselves that we have opportunities to overcome them, which previous generations of business owners couldn’t have even dreamed of.