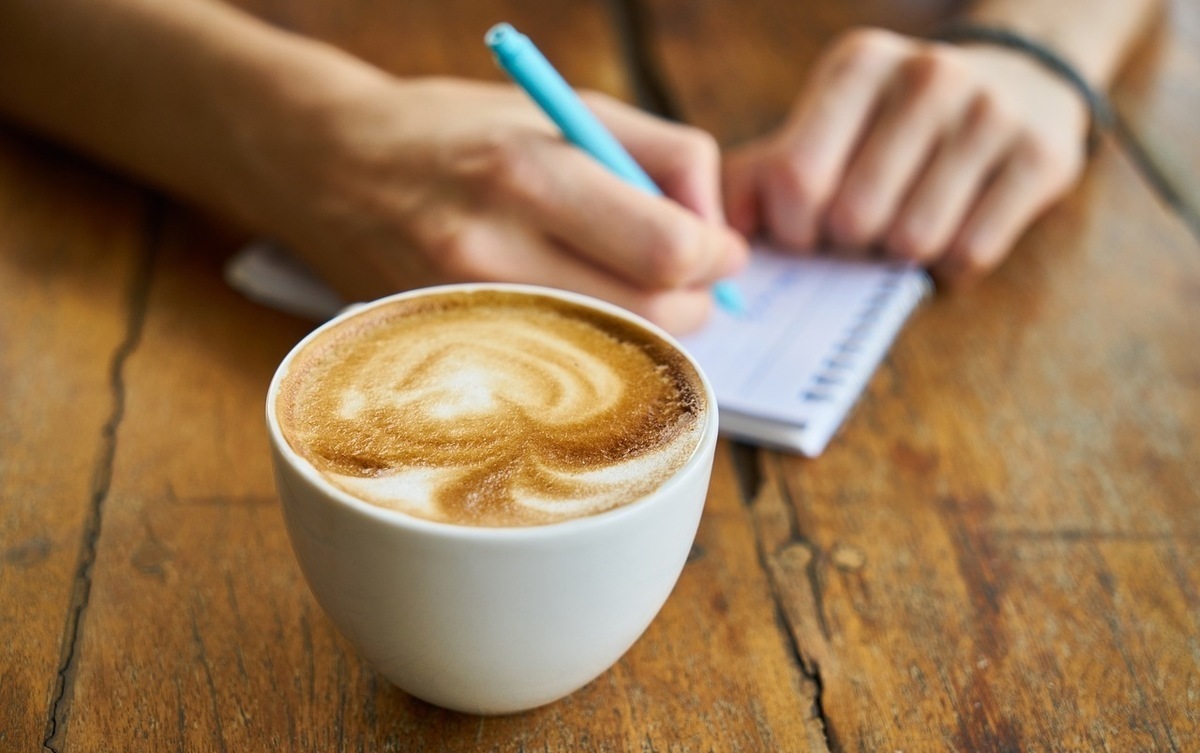 It’s entirely possible you have a winning idea tucked away right now, without even knowing it. The thing about great ideas is that they often look like bad ideas, until they become hugely successful.

In 1985, The New York Times asked; “Whatever happened to the laptop computer?” They pondered why laptops failed:

“[…] I.B.M. never legitimized the market with its much rumored ”Clamshell,” probably because the company realized that laptops are a small niche market, not a mass market.”

Similarly, when the electric light bulb was invented, some people said it would never become a mass market product. It was thought that there was no affordable way to get electricity to every home.

Is your idea a winner?

I speak regularly with business owners who want to know what I think of their business ideas. The challenge here, is that good ideas are not anointed. It doesn’t matter what I think or what your friends think. That’s not what makes an idea a winner.

If you want to know how good your idea is, you need to ship it. Get it out there. If you do, you will find it’s almost impossible to fail. It’s a win, win thing.

So, put your idea out there and give it a chance to fly!