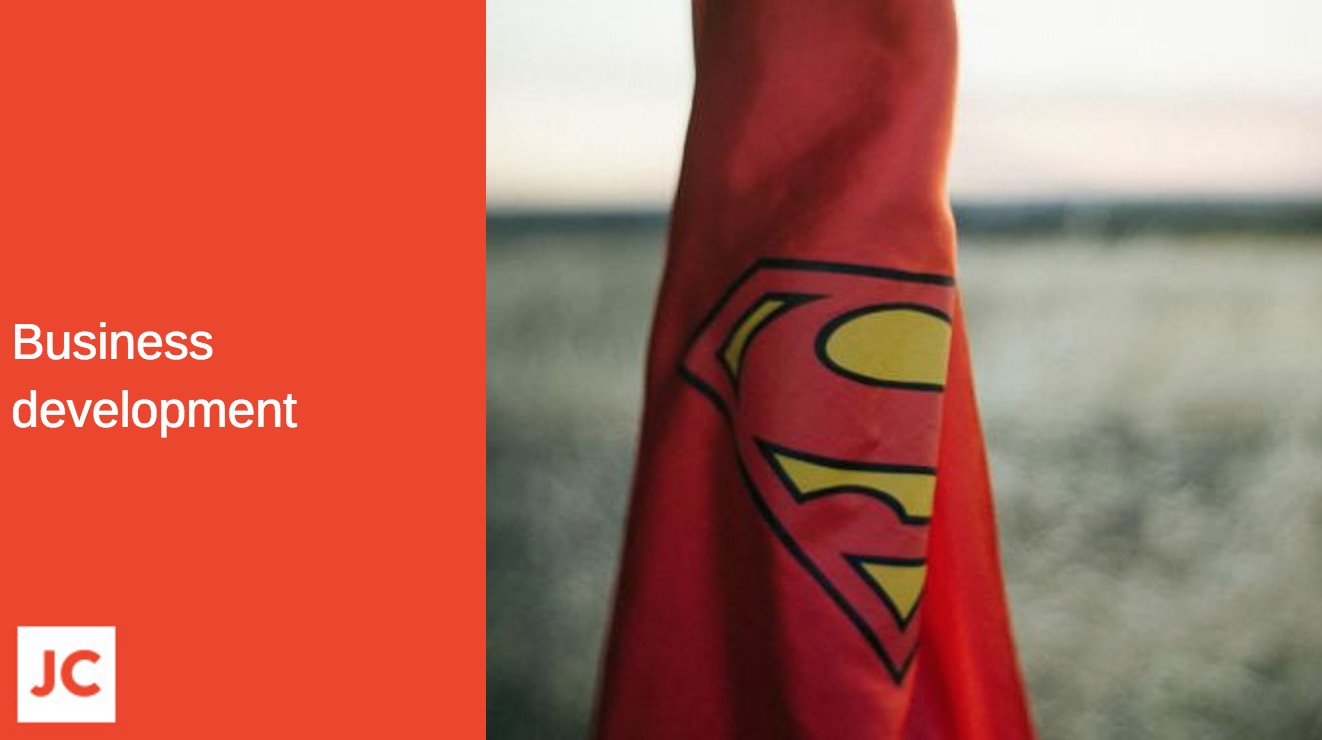 Here’s something for you to consider if you want your business to grow massively, in 2018 and beyond.

It’s based on an idea I shared with a friend, which saw him increase his profits and turnover by more than 200% in just 12 months.

Here’s what we know: The only way to grow your business next year, in a meaningful way, is to make meaningful improvements. It’s simply not enough for you to do what you did this year, only a little better. At best, that strategy may allow you to tread water. To spin your wheels. To waste another year.

However, it certainly won’t lead you to anything worthwhile.

Instead of focusing on how to grow his business by 25%, I suggested last September, that he should add a zero to his target. He then sat down and set himself an inspiring challenge: How can I increase my turnover and profits over the next 12 months, by 250%?

Harry explained that by focusing on a target of 25% growth, his thinking was limited. A pretty small target required pretty small thinking. Puny targets also lack any real pull – yes, a 25% increase is nice, but it wasn’t going to change his life in a meaningful way.

However, by setting himself a huge growth target, one that was 10 times bigger than ever before, he had to blow the lid off his thinking. He had to think at a totally different level.  It inspired him to set his full potential to work on the challenge. Plus, because growing his business by 250% would massively improve his family’s quality of life, he found it spectacularly motivating.

In short, he’d set himself a compelling target that inspired him to think big AND he was feeling more motivated than ever before.

However… He missed his target!

Instead of growing his business by 250%, he only managed just over 200%. His business is 3 times bigger and over 3 times more profitable! He’s also pretty sure he can hit that 250% number by April 2018.

I believe him too.

How you can succeed on a totally different level

Steve Jobs famously said that when you’re working on something exciting, the vision pulls you. I’m paraphrasing there, but the message is both powerful and accurate.

Most small business owners stay small, because they set themselves targets or goals that fail to inspire them. Puny goals restrict your thinking. They also rob you of the energy, which only comes when you’re being pulled by a compelling vision.

So, why not do what Harry did?

If you want massively better results (and lots more motivation), add some zeros my friend!