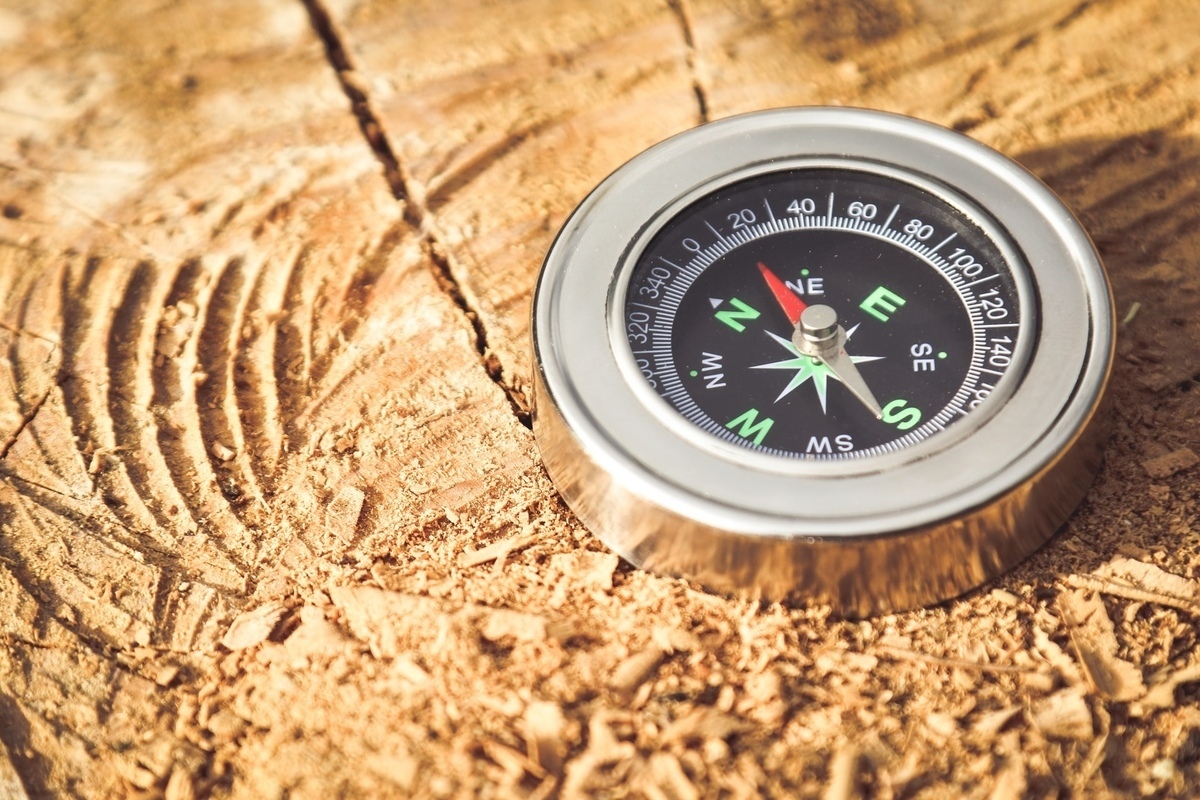 The breakthrough result you’ve been waiting for is closer than you think. Here’s a trusted and proven way to make it happen.

I was prompted to write this, after someone emailed me with a request. His email opened with; “I need a major breakthrough, Jim!”.

Instead, major breakthroughs are almost always the result of lots of mini breakthroughs. And the process is tried and tested. It follows the same, proven path.