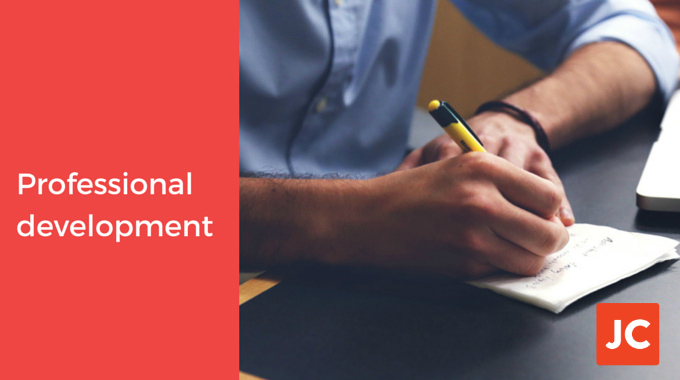 A copycat simply copies what he or she sees another person doing.

An artist takes elements from what they see and then builds it into something unique. This is commonly referred to today as a mashup.

Creatively cutting through the noise

The tools we have available to us today, make it possible to reach and connect with more people than ever before. The opportunity is enormous, but to benefit from it, there’s a challenge we need to overcome.

The challenge is finding a way to cut through all the noise.

To get your voice heard when so many other people have something to say, is a huge challenge for many businesspeople. However, it needn’t be!

The creator’s opportunity in a world of curators

One of the most common issues business owners come to me with, is that they find it hard to build awareness of their work or grow their networks. When you embrace the concept of mashing up YOUR influences and turning them into YOUR unique art, you become a creator, in a world full of curators.

This changes everything for you:

There are millions of curators out there. I’m part curator myself, as anyone who connects with me on social networking sites can confirm. Most creators are curators but a tiny percentage of curators are creators. A curator is someone who actively looks for interesting ideas to share with their friends and networks. Curators especially value information that’s different in some way. They also like to share opinions and ideas, which come from a fresh perspective.

Mashups can be used to develop fresh ideas on anything

I wrote recently about the value of taking great ideas from outside your industry and mashing them up, into something unique for your business.

For example, I adapted an idea from the phone industry into my business. Years ago, I was offered a deal, where my contract would remain at the same fee, for as long as I kept that same contract rolling. As a result, I now pay the same tiny monthly bill for my phone calls and data that I paid in 2004! It’s pennies. I was so impressed, that since 2004, I have given the same amazing offer to all my Marketing Mentor clients. If they join me today, they will pay the same annual fee next year or in 5 years. Never a penny more. It works great for me and my clients love it too.

Many great people waste years, waiting for inspiration to gift them a wholly original idea, inspired by no one and no thing. In my experience, there truly is nothing new under the sun. For example:

A freaky way to create

We start to create after we allow ourselves the freedom to embrace what I call our inner freak.

I use the term inner freak to describe the unique mashup within our minds, of all the influences that have combined to make us who we are. This is one of the reasons why we need to be careful regarding the people and inputs we allow to influence us.

It’s a lot easier to create something of unique value, when we feed our mind with a nutritious diet of rich mental protein. Feeding it on the same junk food diet of reality TV and celebrity news, which the majority of the population digests, makes it far harder to create something unique. I’m convinced the reason I find it so easy to write fresh blog posts every day, is that I don’t watch TV and am extremely selective who/what I allow to influence my thinking.