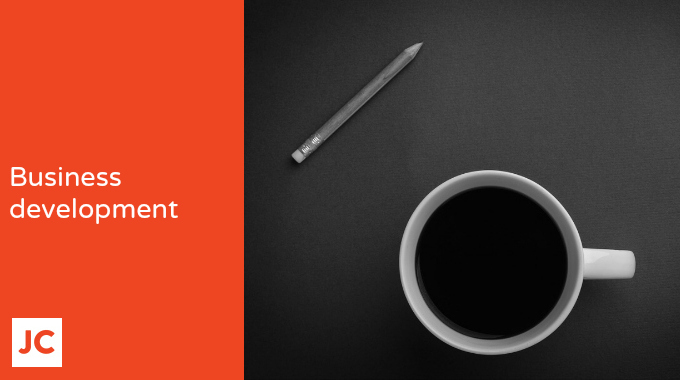 Today, I want to share a valuable business idea with you. It comes from a conversation between Steve Jobs and Nike’s CEO.

One of the cornerstones of Apple’s success, is their decision to focus on a small number of products, which they excel at. They pour all their considerable expertise and huge resources into creating market-leading products, which hundreds of millions of people buy and love.

Apple almost went broke, before Jobs returned in 1997 to the company he founded. On his return to Apple, Jobs discovered that they were working on over 100 different products! Within a year or so, Jobs killed-off over 90% of the products. He decided to focus all their resources on the dozen or so products that were the best.

The rest is history. Literally. Before his untimely passing, Jobs’ vision saw Apple become the most valuable company in the world.

Jobs, Nike and the power of focus

“Do you have any advice?” Parker asked Jobs. “Well, just one thing,” said Jobs. “Nike makes some of the best products in the world. Products that you lust after. But you also make a lot of crap. Just get rid of the crappy stuff and focus on the good stuff.” Parker said Jobs paused and Parker filled the quiet with a chuckle. But Jobs didn’t laugh. He was serious. “He was absolutely right,” said Parker.”

That advice sounds rather simplistic. And it is. It’s so simple that it would be easy to ignore. However, I think we need to think long and hard, before ignoring the advice of a genius.

Steve Jobs’ advice to just get rid of the crappy stuff was maybe a little harsh. However, it raises some powerful questions:

Take a moment to ponder those questions. It could lead to a decision, which improves your business beyond recognition.

Tip: Here’s some great advice from Steve Jobs, on The Power of Focus.