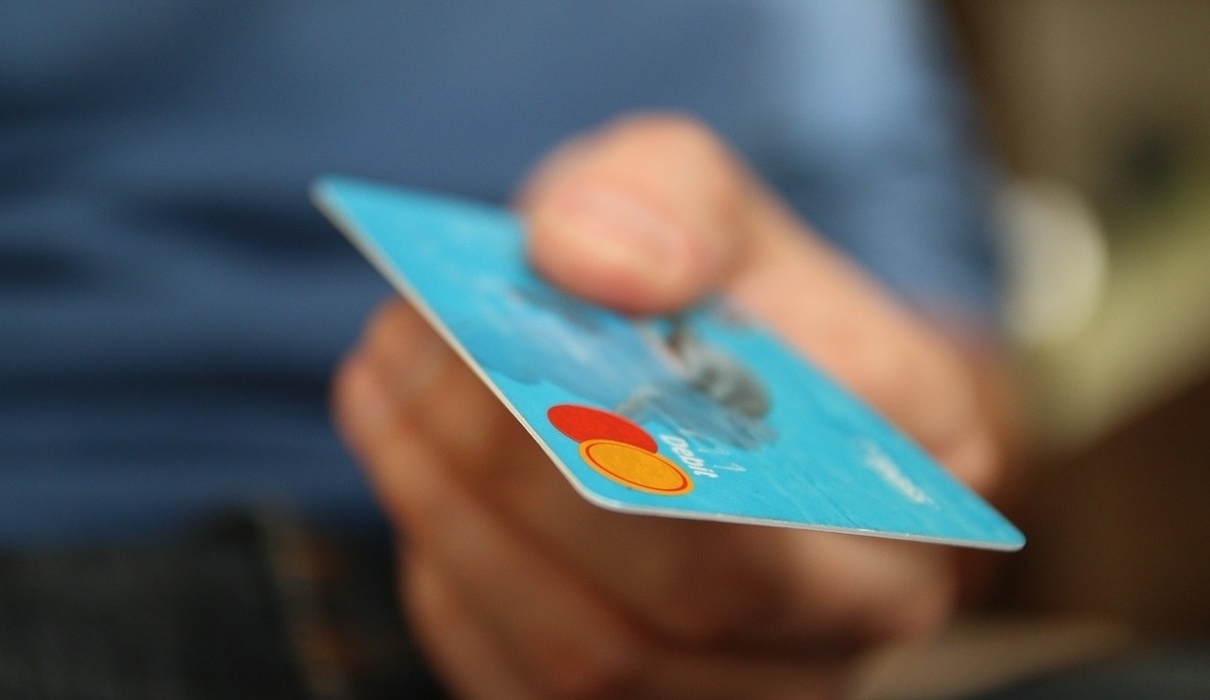 Today, I’d like to save you time, money, energy and stress. I want to help you avoid making the extremely costly mistake of using someone’s title as a decision-making shortcut.

Whilst some titles are defined by meaningful, proven attainment (like the title Doctor or Professor), others are way too vague. They tell us almost nothing. They can be misleading, too. Here are some examples of titles, which sound like one thing, but often mean something completely different.

Anyone can be the CEO of nothing. Think of it like this: Bob and Mark are both CEO’s. That title tells us they are both the head of a company. However, it tells us nothing about their company or their achievements. Bob could be CEO of a 3 month old business that’s in the process of going bankrupt. Mark could be the CEO of Facebook.

If you are thinking of giving your money, time or attention to someone, just because they have the CEO title, dig a little deeper first.

I get emails most days, from people calling themselves the founder of an Internet Start-up. Some Internet start-ups are funded by millions of dollars worth of investment. Some are run by people with a proven track record of success. Some are built around a great idea and amazing people.

Others are 2 weeks old, unfunded, with no business model, trying to be the next Amazon.com… only better.

Their title, by itself, means nothing.

The best-selling business author: from Gladwell to Godin to minimum wage

Then there are best-selling authors. Malcolm Gladwell and Seth Godin can rightly claim to be best-selling, non-fiction authors.

However, they are also a world apart in the wide, 3 tiers of best-selling authors.

Top tier: Gladwell sells millions of copies of each book. His advance for one book alone was over one and a half million dollars. He’s big news and is interviewed on major TV networks, worldwide, when each new book is launched. His name is widely known within the general population. He can (and does) commanded $40,000 for a single speaking engagement! One of his book titles “tipping point” has become and everyday part of the English language.

Middle tier: Godin is successful, but sells a fraction as many books as Gladwell. Godin appears on affiliate marketing blogs, podcasts and in marketing publications to promote his books. Whilst a pole away from Gladwell, Godin’s influence is considerable within his niche.

Bottom tier: These are the best-selling authors, who sell surprisingly few books (as few as three or four thousand) and make very little money. Just search Google for “how much does a best-selling author earn”. You will see it can be as little as $15,000, over a period of 2 years. Often less. That’s for a year spent writing the book and maybe another year promoting it. So, these best-selling authors earn less than minimum wage.

There is a huge difference between Gladwell at the top and the people at the bottom. So, if you’re approached by someone who calls themselves a best-selling author in their marketing, do some research.

The top 10 rated experts in the world

Then there are those, who title themselves as a world top 10 (or top 50) expert because they appear on a top 10 list from a well-known magazine or website.

Some of these lists are endorsed. They’re 100% legit. They’re compiled by staff writers — people who work for (and are paid by) the online publication or magazine. The publication puts these lists prominently in the main body of the main website.

However, a version of this is also a very commonly used tactic to create fake credibility. Today, lots of very well-known publications use unpaid and unknown bloggers to provide free “content” for them.

The publication gets content. These publications need lots of content to maintain their search engine rankings. (Google rewards frequently updated websites). Most big publishers are cutting back on staff, so getting all that content is increasingly difficult.

This is where unknown, and unpaid bloggers come in. They provide a cheap way, in every sense, for the publication to keep Google happy.

A popular form of this free content are so-called “top X lists”. The blogger lists people, who they happen to know, as one of the top 10 (whatever) in the world. These lists are not voted for. They are just the opinion of a blogger who’s trying to gain exposure with free content. Anyhow, these lists get linked to and shared a lot… by the people who are included on them. Those links and shares are SEO ranking factors for Google. This is why the well-known publications allow them.

The unknown blogger gets exposure. The blogger gets to claim they write for the well-known publication, even though these posts are not endorsed, not paid for and not part of the main body of the website.

If you look deeper, you’ll see there’s usually a small disclaimer on the page where these lists appear. It is also VERY common to find the blogger’s friends added to these lists. The friend will then add the blogger to THEIR top 10 list. As such, the people on these lists are not part of the top 10 in the world. And they’re not endorsed by the magazine / website, which they claim in their marketing. Literally anyone can be number 1 on these not-what-they-seem-lists. It looks impressive. It means nothing.

Because of this, using titles as a decision-making shortcut can lead us to make bad decisions. So, always credential people, before you give them your attention, time or money.

Let's grow your business: I can help you build a more successful business, increase your sales and boost your profits. Here's how it works.
Share this