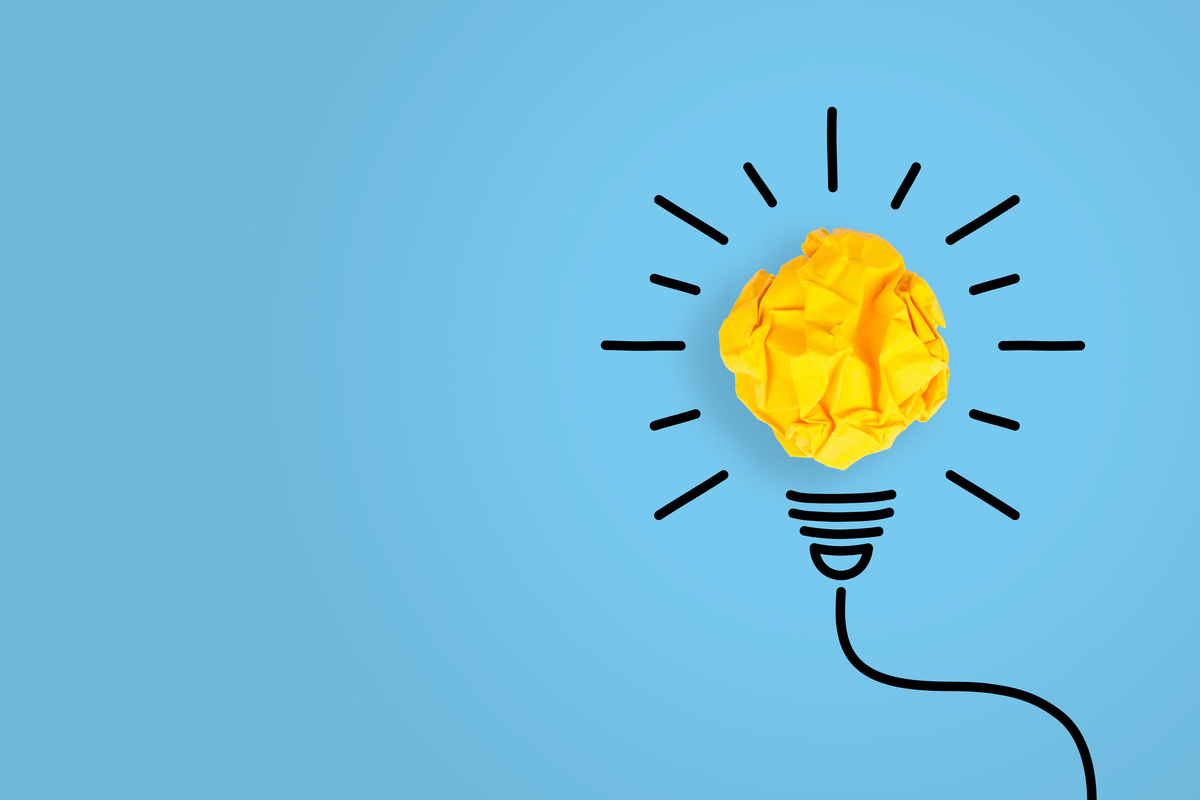 I have an idea to share with you today, from a weird combination of sources. It involves mistakes, birthdays and billionaires.

My friend Amy has a landmark birthday today. One of those birthdays with a zero at the end. She said she was now “officially old” and that it’s the first time she’s not felt like celebrating a birthday.

I offered her another way to look at things, as she was clearly feeling down.

What does this kind of thinking have to do with business?

Every year in business, you make countless decisions, have thousands of conversations, give numerous presentations and send lots of proposals… it’s an almost endless stream of activity.

A recent failure does not define us as failures. The last penny doesn’t make us rich. And I hope Amy now has a very happy 20th birthday.