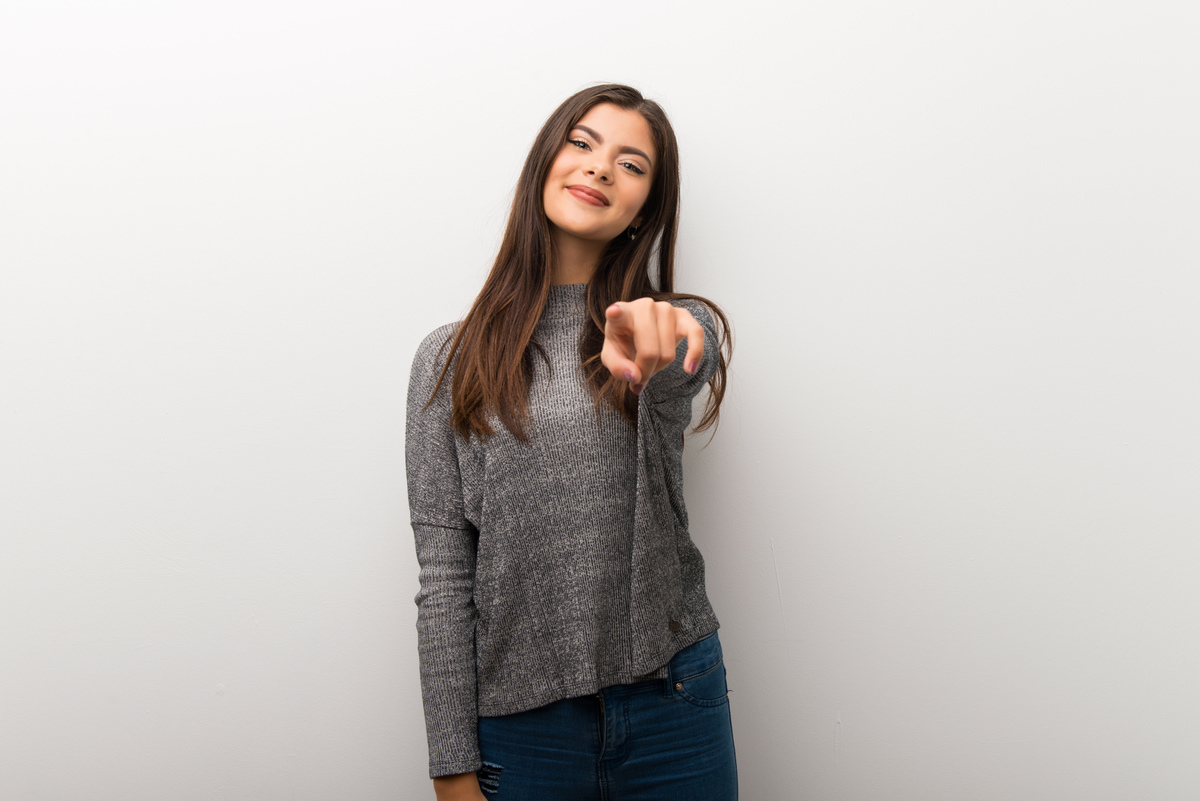 Here is a simple, powerful 3 step process, to help you totally overcome the impact or fear of negative criticism. It will show you why people criticise you and how to deal with it… fast!

Broadly, all of your critics can be divided into 1 of the following 2 groups:

It’s the second type of critic, which I want to talk to you about today. It’s that type of negative criticism, which stops many of us from being willing to stand out. It stops us putting our work or art out there. It encourages us to keep our head down. To follow the crowd.

The power of a critic

If you want your business to stand out, to attract lots of word of mouth referrals, it’s essential that you stop negative criticism from influencing you.

Because just about everything you need to do in order to market your business successfully, is visible and wide open to criticism. Anything you do, which is different enough for the marketplace to value it, is also visible enough for critics to criticise it!

So, you either learn to deal with it or do what most small business owners do, and run a business in the shadows, which is not a wise marketing move!

3 Steps to deal with negative criticism

Fortunately, dealing with negative criticism is relatively easy, so long as you learn to accept it for what it is. Once you understand why criticism happens, it eliminates its negative impact and allows you to focus all your effort on putting your best work out there.

Because I publish lots of material to a large audience, I get negative criticism regularly. In fact, the better my work, the more likely it is that at least one person will criticise it or criticise me for writing it.

Here are the 3 steps I used, to totally eliminate the negative impact of criticism.

1. Deal with criticism by considering their motivation

Even if someone is criticising you because they hope it will help you improve, it’s to satisfy their desire to help.

So, whatever the intention, criticism is always about the critic!

Understanding this is a key part of disempowering the critic’s influence over you and how you feel. When you accept that it’s NOT about you or your work, you see criticism for what it is: a selfish act perpetrated to feed a need the critic has – positive or negative.

Of course, even if the motivation is negative, if they are an expert in the field, you can still learn from what the critic says. Scientists often negatively criticise the work of their peers, people who really know their subject. That kind of criticism may be negative, but it can bring value with it.

This brings us nicely to the second step.

2. Deal with criticism by considering the source

Is the person who is negatively criticising you, qualified to criticise you? Most criticism is unqualified. That’s to say, the person criticising your work doesn’t know enough about the subject or what you’re trying to achieve, to offer anything other than an uninformed opinion.

Negative criticism from an unqualified, uninformed source is of so little value that it’s meaningless.

It makes zero sense to pay it any of your valuable attention.

3. Deal with criticism by using it to make you stronger

With each piece of criticism that you run through the previous 2 steps, you build your resistance to the negative impact of critics. Just as lifting weights builds your muscles, processing negative criticism builds your emotional defences. Each time you are criticised and see it for what it really is, it becomes easier. Less daunting. Less fearsome.

Pretty soon, you learn to be fascinated by criticism and what it tells you about the other person. You quickly learn that if no one is criticising you, you are either invisible, doing work that fails to stand out… or both.

I hope you found these ideas on why people criticize  you and how to deal with criticism useful. More importantly, I hope you use these ideas to achieve what you’re capable of.

Let's grow your business! I'll help you increase your sales and boost your profits. To find out how, read this!