All successful marketing has one important thing in common. It motivates people to take action, now! 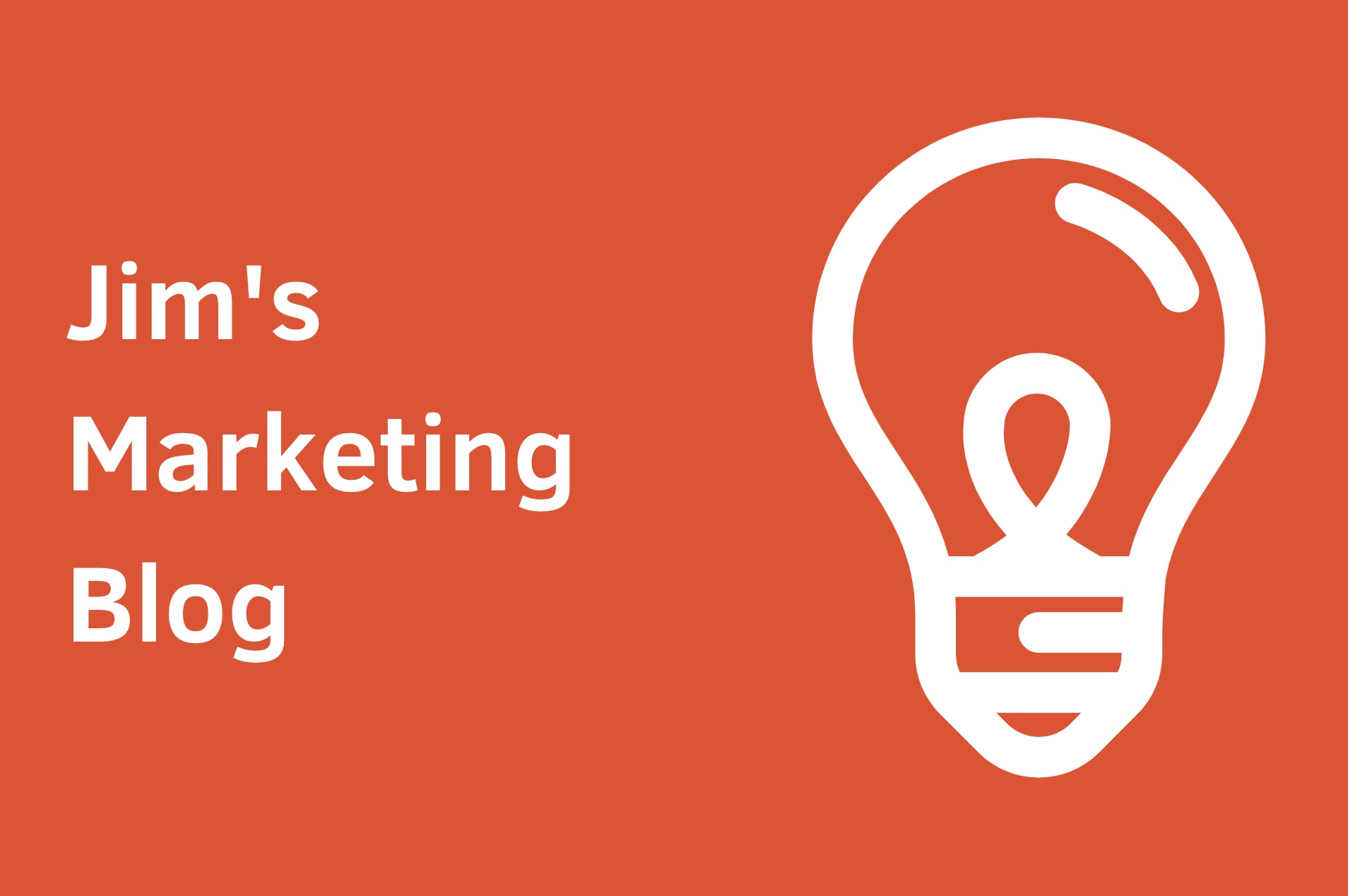 Here’s how this looks, in 3 simple steps.

Almost all small business marketing is missing at least one of those essential steps. It’s either not motivating enough, lacks a direct call to action or lacks urgency.

So take a look at all your marketing messages and check you have all 3 of those steps fully covered. It’s hard to overstate what a massive, positive impact this will have on your marketing. 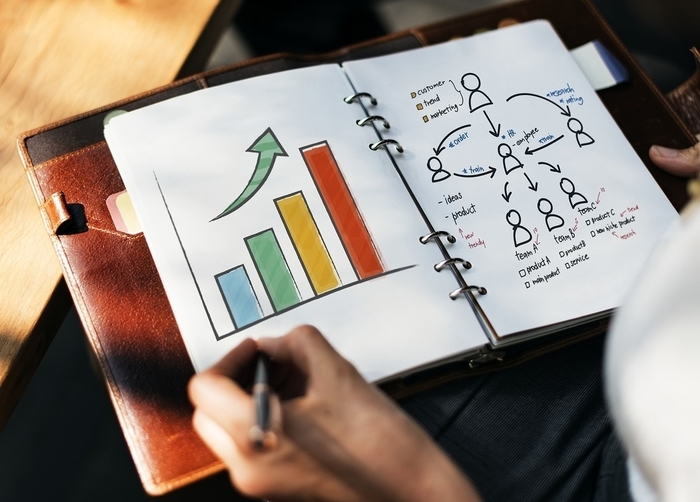 I was in a coffee shop once, when a guy with a very obvious hairpiece came in. He had natural, thick brown hair around his ears, with a jet black wig on top. Of course, no one mentioned it to him. People just smirked when he wasn’t looking. Whether this guy needed the hairpiece for vanity or medical reasons, it’s entirely possible he has no idea that his wig is so poorly matched to his natural hair.

A very similar kind of silence happens regularly in business. And when it does, it costs you a fortune.

Allow me to expand on that.

So, faced with all this silence, how do you figure out if what you’re doing is working for you? Simple. You ‘listen’ to what your results are telling you. That’s where the most accurate signal is.

Don’t wait for someone to tell you your marketing sucks. Because they won’t. Your friends don’t want to upset you. Your competitors don’t want you to become a threat. And strangers don’t give a rat’s ass.

Instead, listen to what your results are telling you. Follow the direction of travel and see if you’re happy with where you’re likely to be next month, next quarter and next year. 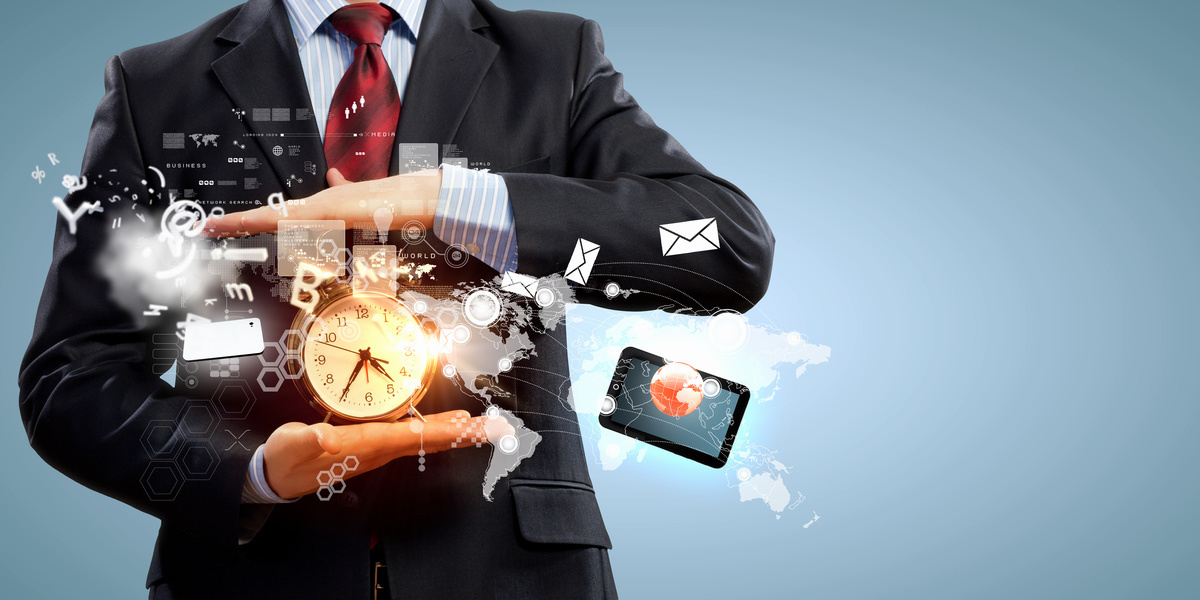 In no particular order. 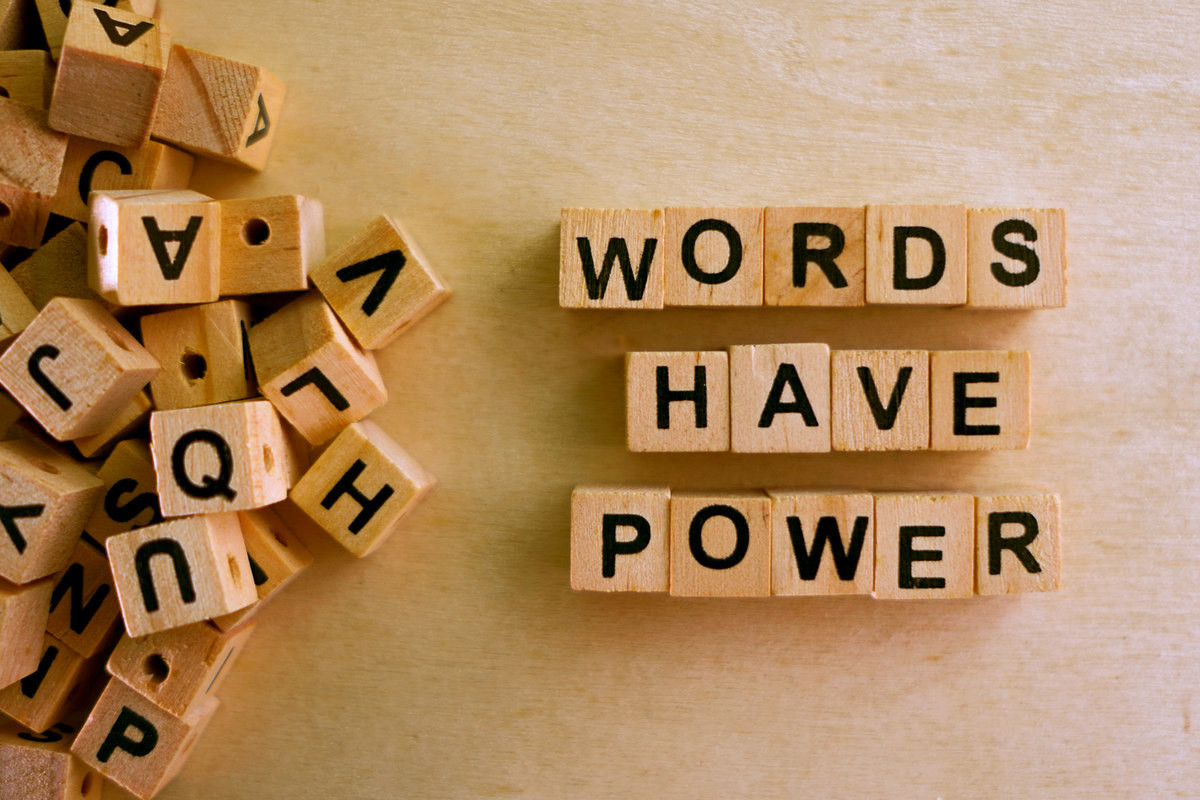 One of the best pieces of advice I ever received, was taste your words before you spit them out. The idea is that we should pause and think before we say something to someone, especially if we don’t know them well. It’s easy to be misunderstood otherwise.

The same idea applies to the information we share via the written word. And I’m going to share 2 quick examples with you. One was embarrassing and the other expensive.

Very recently on Twitter, a service provider was forced to rethink the snappy, 2 word profile he created. The profile simply read: After you!

There was no real harm done as he had just started the account and had very few followers. So, he switched the profile to something clearer and laughed about it as he told me.

The second example is regarding a seminar that had to be cancelled, largely because of the seminar’s title. The crushing defeat seminar was all about how to crush defeat and come out winning. It seems when people saw marketing for the seminar, the title was misunderstood to mean the event was all about defeat that crushes you. A place to feel sorry for yourself. Obviously, that was the exact opposite of the desired impact.

In both of these examples, the problem could have been completely avoided had a little more thought been applied. The first example didn’t cause any real issues. But the second example had been advertised for a week, before he figured out what was happening. Even if the trainer had shown the seminar’s title to some people and asked what it said to them, he’d have been aware of the problem.

Those examples may seem obvious. But sometimes the errors we make are more subtle and harder for us to spot. That’s why if you’re not an experienced marketer or copywriter, it’s important to think hard and also get some feedback, before you publish a title (The crushing defeat seminar) or strap-line (After you). The same is true of the calls to action you use, the wording on the buttons or tabs on your website, your newsletter title and the name you give to your services, etc.

A great place to start is with marketing you have, which isn’t generating the response rates you need. Sometimes a better name, title or strap-line can make a massive improvement to your results. 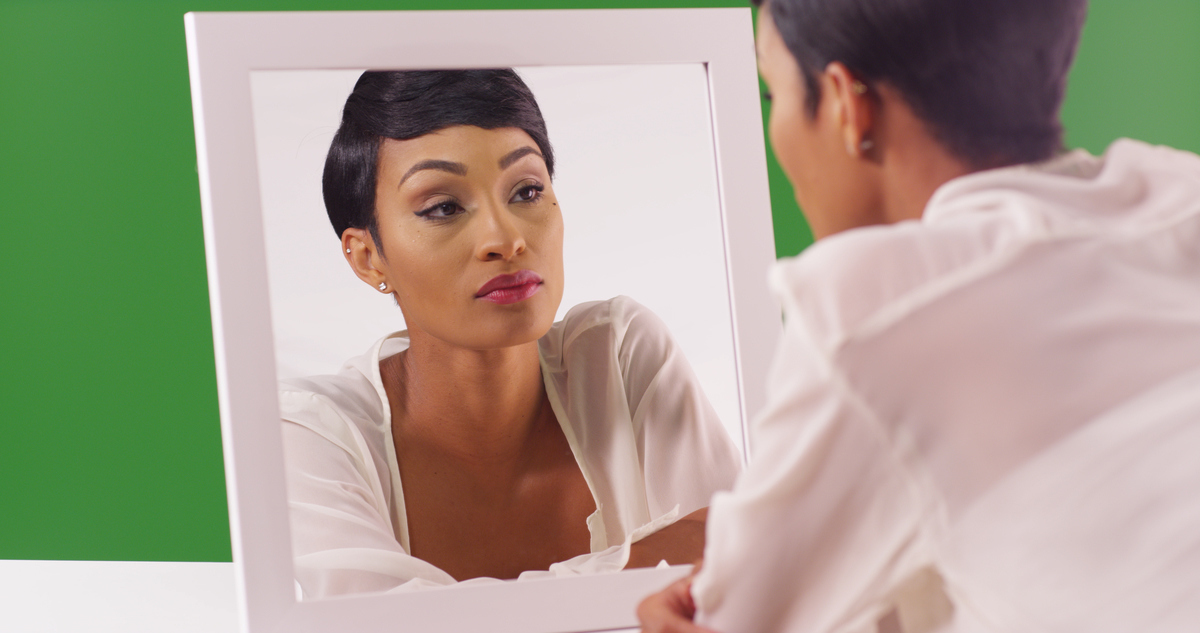 Are you selling to yourself?

That may seem like an odd question, yet it’s one of the most important questions in marketing.

Because small business owners almost always market their services, as if they were selling to themselves. Or selling to someone in their own industry, to be more precise.

Well, here are a couple of industry examples. Though it applies to literally (not figuratively) every industry.

Read the marketing of most web designers and it’s filled with jargon and buzzwords. They talk about things like; HTML5, CSS and standards compliance. These are things designers know are important. However, those terms mean nothing to their prospective clients. Their prospective clients want a professional looking site. They want to know how a new website will help them make more sales and attract more enquiries. They want to know they can trust the designer to do a great job. And they want it explained with clarity.

Read the marketing of most accountants and you will find graphs, statistics and logos from the bodies they’re a member of. This is what accountants think is important, but it’s not what their prospective clients are looking for. The prospective client wants to know why they should hire this accountant (and not an equally qualified competitor). They want the story behind the numbers in their business. They want to know how the accountant will help them build a better business. And they want it explained with clarity.

Every business owner using that self-selling approach is leaving money on the table every day. Don’t let it happen to you.

Take a look at your marketing messages from your prospective client’s vantage point.

And remember to highlight why they’d be nuts not to hire you or buy from you. 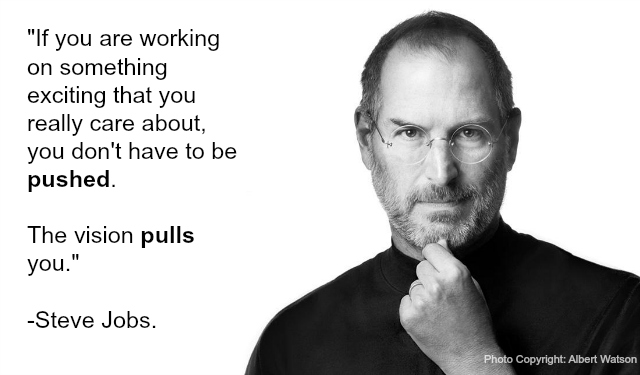 One of the most common questions people ask me, is in relation to blogging. Specifically, they want to know how I manage to push myself, to write and publish content as often as I do.

This quote from the late Steve Jobs answers that question beautifully:

If you are working on something exciting that you really care about, you don’t have to be pushed. The vision pulls you.

If your vision of blogging is that it’s a necessary evil, you will fail on every metric:

My blogging vision was different

So, even if I failed to attract a commercially valuable reader community, I’d still benefit. Firstly, I’d become far more informed. Secondly, I’d be better able to communicate my ideas than I would have been, had I not written all that content. This made it impossible for me to fail.

If you’re struggling to publish content regularly enough, don’t carry on working through gritted teeth. Change your vision. And then let that vision pull you.

Thankfully, Jobs’ concept works in every area of your life and isn’t limited to content creation.