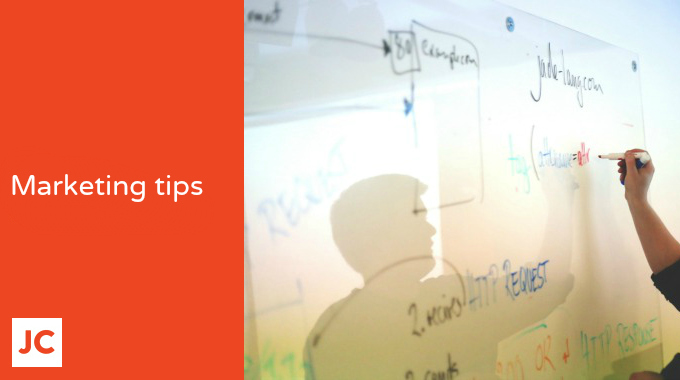 The internet often feels like a huge popularity contest. Social networks, for example, display our follower, fan and “like” counts for the world to see. As a result, many business owners look for ways to boost these numbers.

This approach is seriously flawed on 2 levels. In fact, it can have a toxic effect on your business. Allow me to explain.

1: The numbers are almost meaningless today

Initially, the number of followers, fans or likes you had, was a useful social proof tool. For example, you’d see someone on Twitter claiming to be an expert at something, notice they had a huge following and assume they were a big deal. Today, these numbers have little real-world influence.

People are now increasingly aware that anyone can fake any of these popularity numbers. They know that anyone with a credit card can buy 100,000 Twitter followers or Facebook fans. You can also buy retweets, Facebook “likes” and more.

Prospective clients and customers are aware of this. As a result, fewer and fewer of them are influenced by artificially inflated numbers.

2. It causes you to focus on the wrong things

Most importantly of all, by chasing popularity numbers, you’re focusing on the wrong things. Only a minority of people buy followers, fans and likes.

The majority of those chasing the numbers use simple tricks [or automation software] to increase their counts. And it causes them to make mistakes!

As you’d expect, these tricks don’t attract the right people. They’re designed to attract the most gullible or least experienced social network users. They won’t help you build meaningful connections. In a nutshell, they add nothing of value to your business.

A more effective approach is to decide what you want your social networking to achieve. Then, focus on making that happen. This might include:

Your social networking goals will vary depending on your specific goals or targets. The key thing is to aim for quality and meaning, not empty numbers.

P.S. This will help you: Are you building a tribe or writing drive-by content?

Quitting gets a lot of bad publicity. We even use the word quitter as an insult. And it’s wrong! It’s wrong, because quitting is essential if you want to succeed.

Business success requires that you quit the common mistakes made by struggling business owners, then replace them with winning alternatives.

Quit what isn’t working. Replace it with a winning alternative. Yes, it’s easier said than done, but so is everything of value. 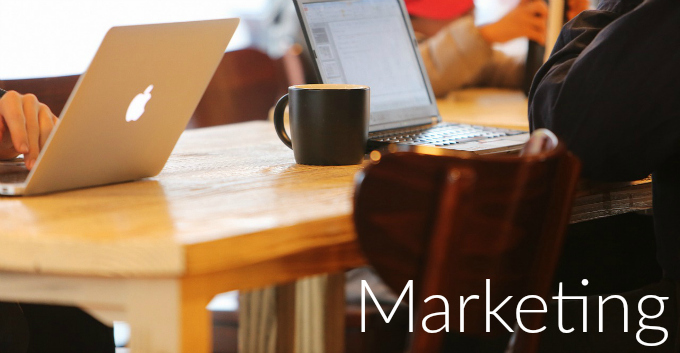 Who sets your prices or fees? Your answer to this question is not as obvious as it sounds.

Most business owners will instantly answer that question, saying they set their prices. And in one way, they do.

However, that’s only part of the story

It doesn’t explain why most businesses in the same local area and the same industry, tend to charge roughly the same. Surely, with freedom to charge whatever they like, there should be a massively greater range of prices and fees.

Instead, I often find something like 70% of businesses charging around the same, with maybe 25% of providers at the bargain basement end of the prices scale and 5% at the top. Those numbers are anecdotal and in some industries, that 70% middle is closer to 60% or 80%. However, that same rough pattern holds true again and again.

What we know about your marketplace

So, are your prices or fees attracting the right slice of your marketplace or have you drifted into the wrong place?

Although it’s by far the biggest slice of every marketplace, few if any business owners set out to be average. And NO BUSINESS OWNER will admit to building an average business.

So, how does it happen?

In an effort to be competitive, most business owners slowly align their prices or fees (and service level) to within a few percent of the industry average. Before they know it, they’ve joined the overcrowded masses. Working hard. Working long hours. However, earning average fees from average customers.

Moving into the top 5%

Thankfully, if you’re not happy where you are, you can reposition your business. If you want to move your business from the overcrowded middle, to the highly rewarding top 5%, you can.

It starts with a commitment to embrace the edges of your marketplace, rather than cling to the middle ground. You then need to increase the value you provide and then to increase your fees accordingly.

Finally, you need to ensure your marketing reflects the additional value you bring and communicates all that value into a highly compelling marketing message.

Get this right and 2018 won’t only be your best year ever. It will be the year you 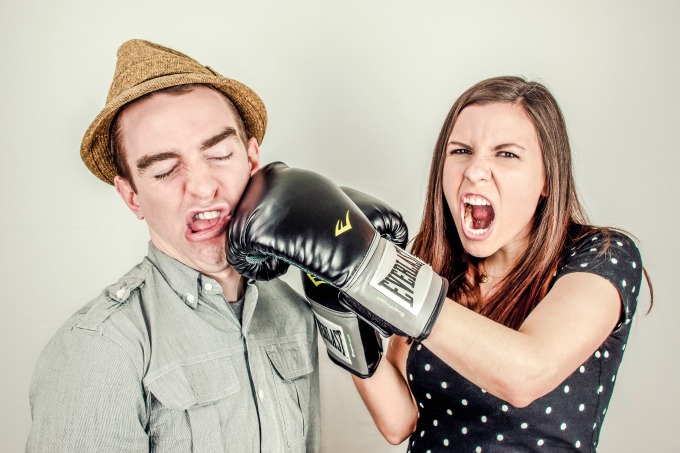 I heard a business owner earlier making an amazing statement. Here’s what he said, along with a massively valuable marketing lesson.

The business owner was being interviewed on local radio. They asked him how his business was doing. He replied that it was really struggling. When they asked him why, he replied:

“That’s simple. The marketplace is too stupid to understand how good my service is, so they hire cheaper providers”.

I guess that’s one way to look at things.

He was wrong. Very, very wrong!

Clearly, when prospective customers are failing to understand the value of the services you provide, it’s your job to build a better, clearer marketing message. Writing the marketplace off as being stupid is… well… stupid. It also shifts the focus away from the business owner [who can fix the issue] to the prospective customer [who can’t].

If your prospective customers are failing to understand the value you bring, there are lots of things you can do. Here are just a few.

There are more customers and clients out there than you could ever need. Plus, it has never been easier to reach them. This means you never need to settle for a business that’s under performing. 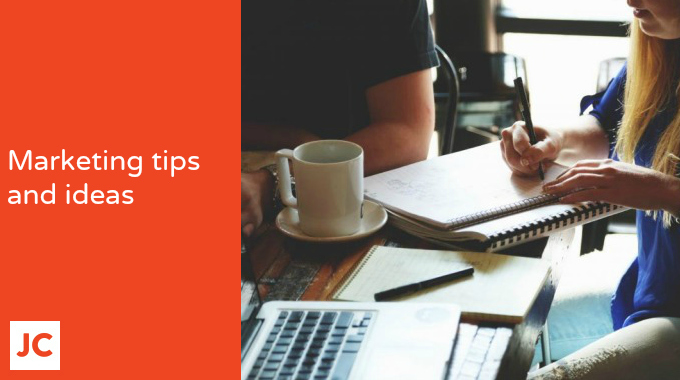 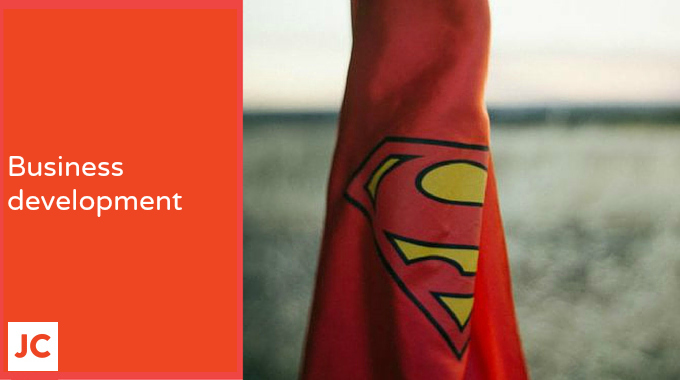 Our best work forces us to stretch. It causes us to embrace the edges. It’s the kind of work that’s demanding, often risky and sometimes tricky. It’s the work that makes us feel truly alive and gives us our greatest sense of achievement. It’s also the only work that’s worthy of our time and effort.

If we feel comfortable with our work for too many days in a row, it’s a good idea to stop and take stock of what we’re doing and why we’re doing it. That feeling of comfort is often a sign that we’re coasting. It’s an indicator that we could be mistaking movement for progress. Mistaking activity for productivity.

If our work feels too comfortable for too long, it’s probably not moving us forward.